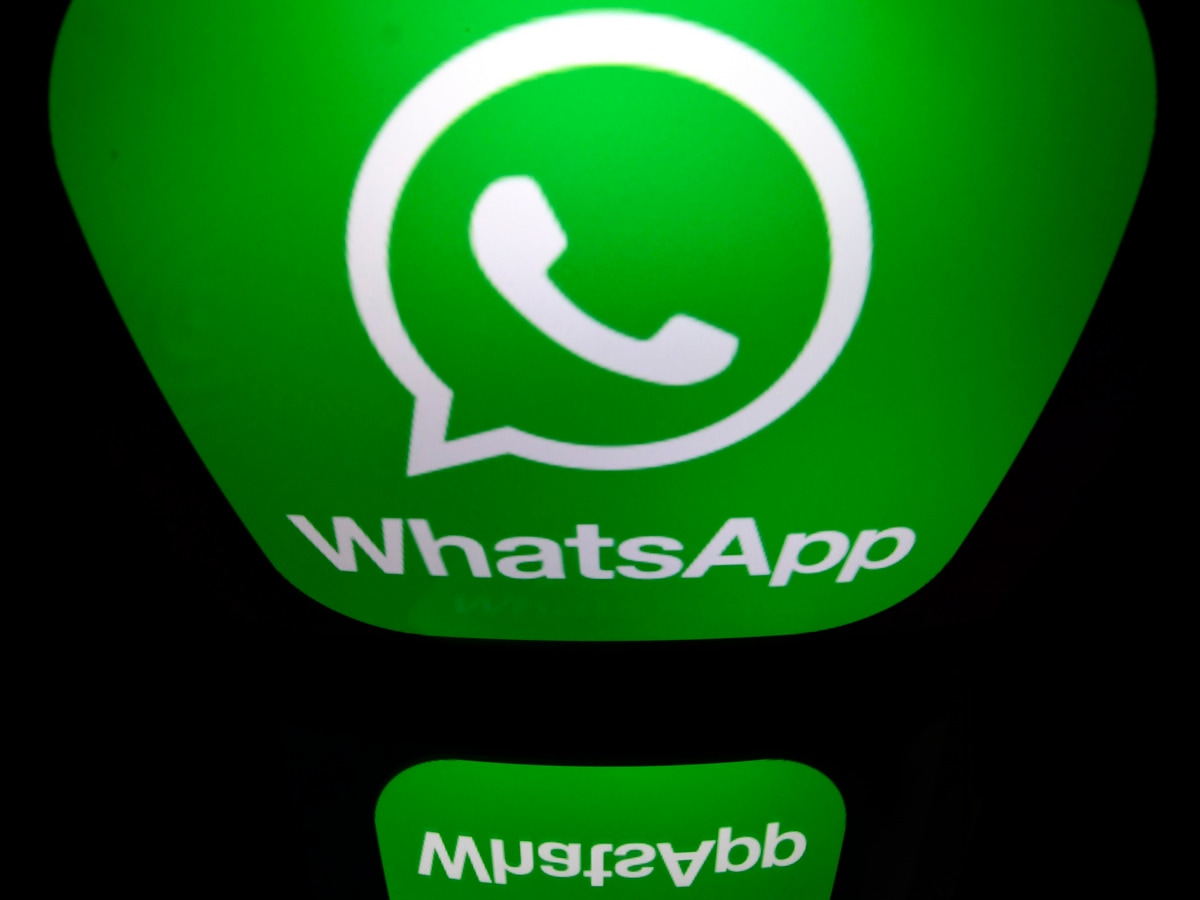 The Facebook-owned messaging service WhatsApp said Wednesday it now has more than two billion users around the world as it reaffirmed its commitment to strong encryption to protect privacy.

WhatsApp, acquired by Facebook in 2014, has grown into one of the most widely used services in the Facebook “family” of apps, offering free messaging along with voice and video calls.

“Private conversations that once were only possible face-to-face can now take place across great distances through instant chats and video calling,” a WhatsApp blog post said.

“There are so many significant and special moments that take place over WhatsApp and we are humbled and honored to reach this milestone.”

The statement said WhatsApp remained committed to its “strong encryption” that enables users to connect privately even amid calls by law enforcement in the United States and elsewhere to provide more access.

“Strong encryption is a necessity in modern life. We will not compromise on security because that would make people less safe,” WhatsApp said.

“For even more protection, we work with top security experts, employ industry leading technology to stop misuse as well as provide controls and ways to report issues — without sacrificing privacy.”

Last week, child protection organizations called on Facebook to halt plans for strong encryption of all its platforms, saying that would allow predators to operate freely.

WhatsApp employs “end to end encryption” which can in many cases prevent law enforcement from accessing user data even with a court order.

The social network is working to extend end-to-end encryption across its messaging applications, including Facebook Messenger and Instagram.

Back door dilemma
Child protection groups have expressed fears that stronger encryption of online exchanges would facilitate the sharing of child pornography.

Backers of strong encryption argue that any special access or “backdoors” allowed for law enforcement would weaken security and could be exploited by criminals, hackers and authoritarian governments.