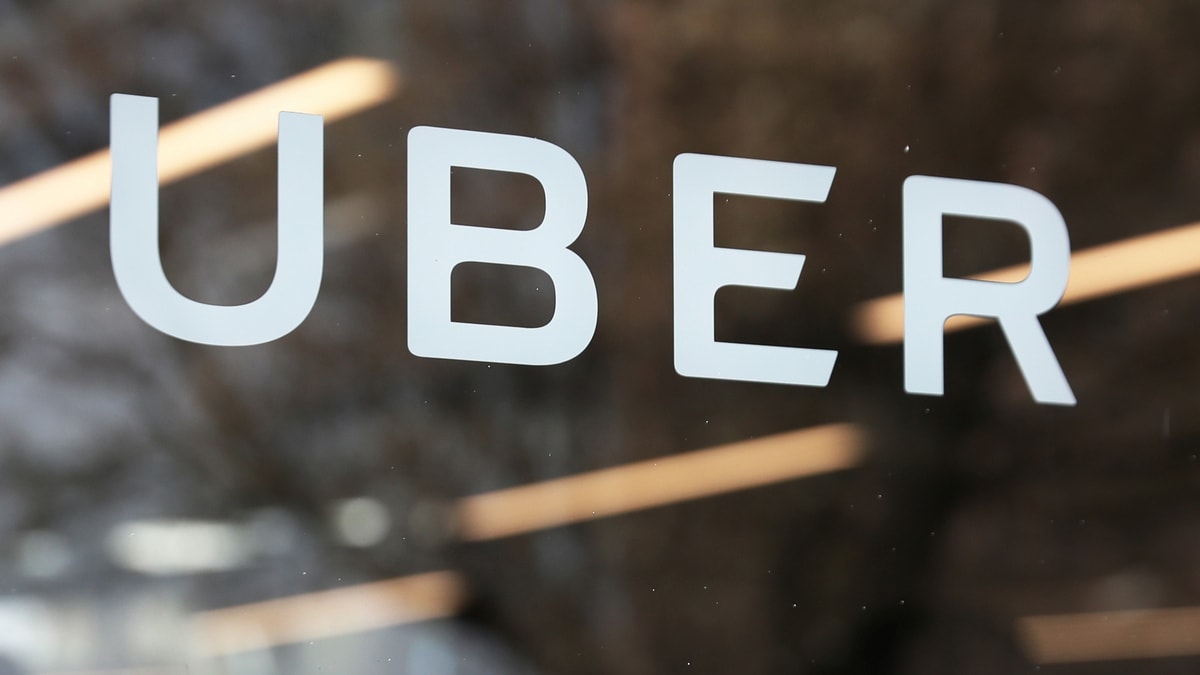 Uber submitted an appeal on Friday against a decision by London’s transport regulator to strip the taxi app of its right to operate in one its most important markets, setting up a potentially lengthy legal process during which it can continue to take rides.

Last month, Transport for London (TfL) refused to grant the Silicon Valley-based company a new licence due to what it called a “pattern of failures” on safety and security, the latest stage of a long-running battle with the authorities.

Uber, which was also denied a licence by TfL in 2017 before a judge restored it on a probationary basis, said it had changed its business model over the last two years and would go further, as it lodged its appeal at Westminster Magistrates’ Court.

“We are committed to Londoners and are working closely with TfL to address their concerns and requests, as we have since 2017,” said the firm’s Northern and Eastern Europe boss Jamie Heywood.

TfL director Helen Chapman said it would now be for a magistrate to decide.

“We found Uber not fit and proper to hold a new private hire operator’s licence on 25 November,” she said in a statement. “We note that Uber has submitted an appeal and it will now be for a magistrate to determine if they are fit and proper.”

The firm’s roughly 45,000 drivers in London will still be able to take rides until the appeals process is exhausted, which could take months or even years.

The regulator said in November that unauthorised drivers were able to upload their photos to other Uber accounts so that on at least 14,000 trips a driver other than the advertised one picked up passengers.

The Silicon Valley company has run into regulatory barriers and a backlash in several markets, forcing it to withdraw completely from places such as Copenhagen and Hungary.

In London, black cab drivers who see Uber as a threat to their livelihoods have blocked streets in protest, arguing that they are being unfairly undercut by an inferior service.