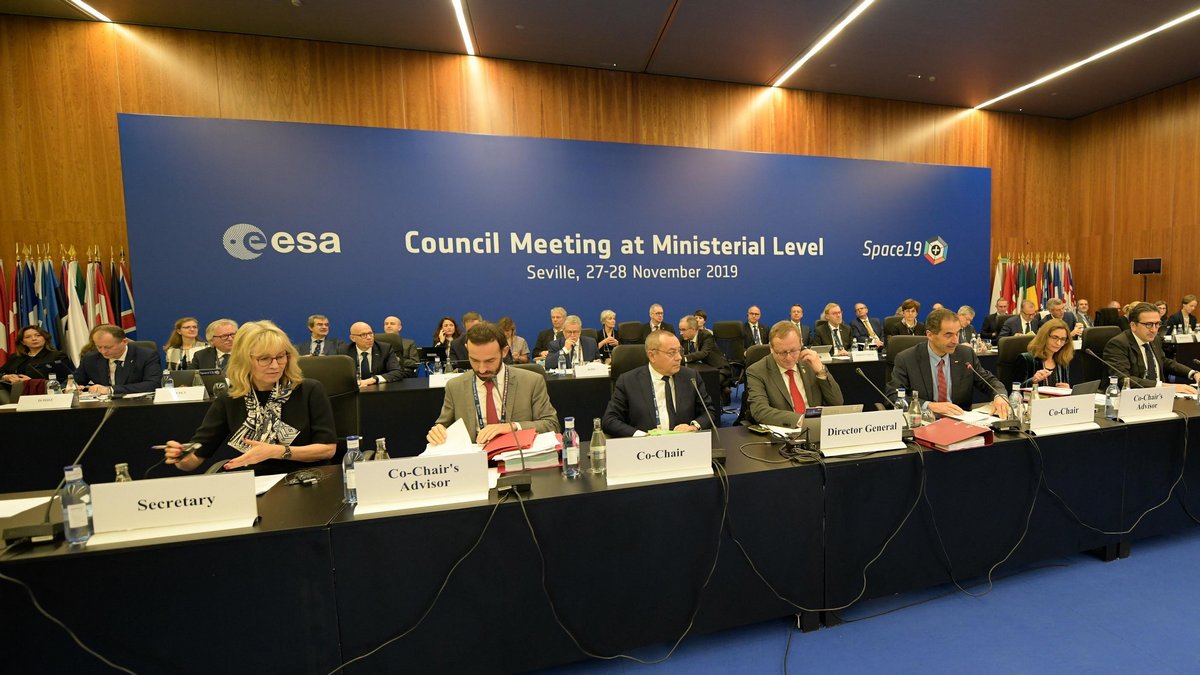 The 22 member states of the European Space agency pledged Thursday to boost their funding to support more missions and research projects, including a new generation of satellites to monitor climate change. The agency’s director-general, Jan Woerner, said at the conclusion two-day ministerial meeting in Seville, Spain, that member states pledged a record three-year budget of EUR 12.5 billion ($13.7 million) plus an additional EUR 1.9 billion to cover operational costs and basic research in years four and five.

“EUR 14.4 billion. For me it is surprise. It is even more than I proposed,” said Woerner. “We have taken on some ambitious projects.”

Woerner said that “climate change is a strong driver” in a bigger-than-expected funding boost for Europe’s Copernicus Earth-observation satellites.

“Copernicus is now the world’s leading Earth-observation project,” he said. “This shows all the support for an awareness of our planet, and I think it is good because taxpayers are asking (governments) to do something and you can only do something if you know what to do.”

“We have the most advanced set of Earth observation satellites flying, so everyone in every industry wants to be involved in developing the top technology because this is a place where European companies can get ahead of companies in the rest of the world,” Duque said.

Other missions getting backing included sending the first European astronaut to the Moon, the building of a space shuttle and parts of a planned lunar space station, researching black holes, and safety projects to remove space debris and detect asteroids.

Germany will be largest single funder, with 22.9 percent of the total.

One of ESA’s main goals, according to the ministerial meeting, is also to ensure that European countries keep pace in space exploration with competition from the United States, newcomers like China, and growing interest from the private sector.

“For me, this ministerial (meeting) has one very clear message. This is united space in Europe, all states working together and not competing,” Woerner said.