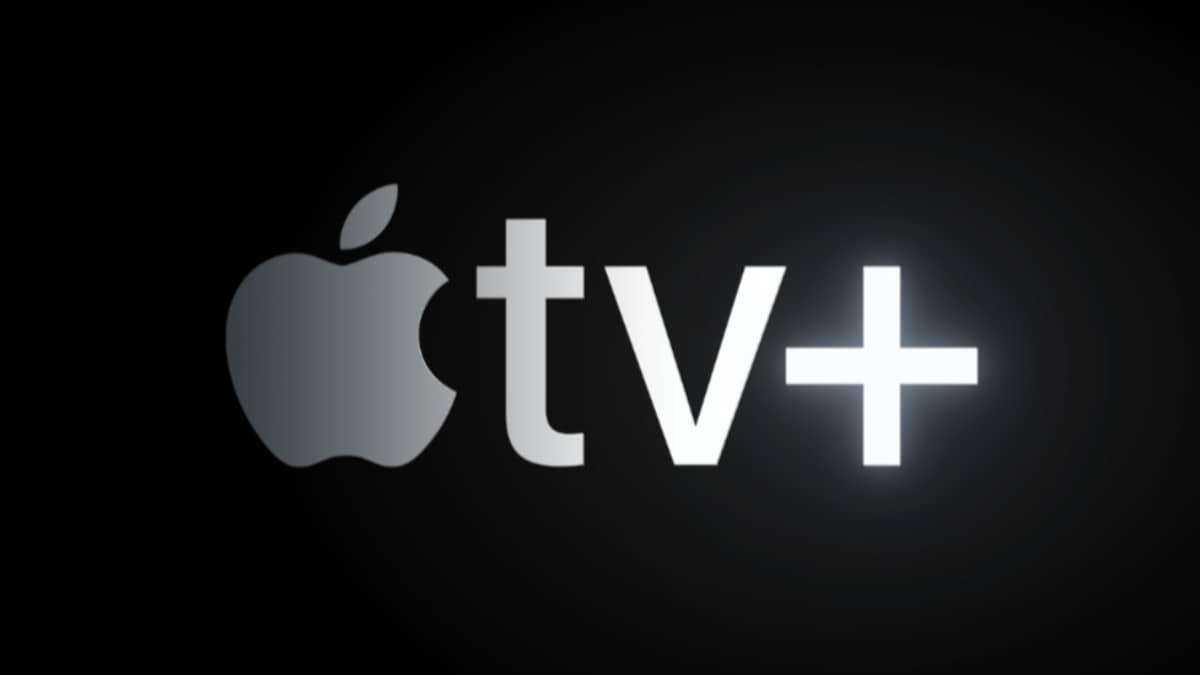 Apple plans to give its feature-length film productions extended theatrical releases before making them available on its streaming TV service, the Wall Street Journal reported on Friday. Citing people familiar with the matter, the Journal said that by pursuing deals that would see major projects screened for weeks in theatres, the iPhone maker hopes to make it easier to attract big-name directors and producers.

Sofia Coppola’s On the Rocks, starring Bill Murray and produced in partnership with Moonlight producers A24, will be among Apple’s first major theatrical releases in mid-2020, it said.

Separately, Los Angeles Times reported, citing Apple, that the company will release The Banker, The Elephant Queen, and Hala in cinemas weeks before their debut on Apple TV+.