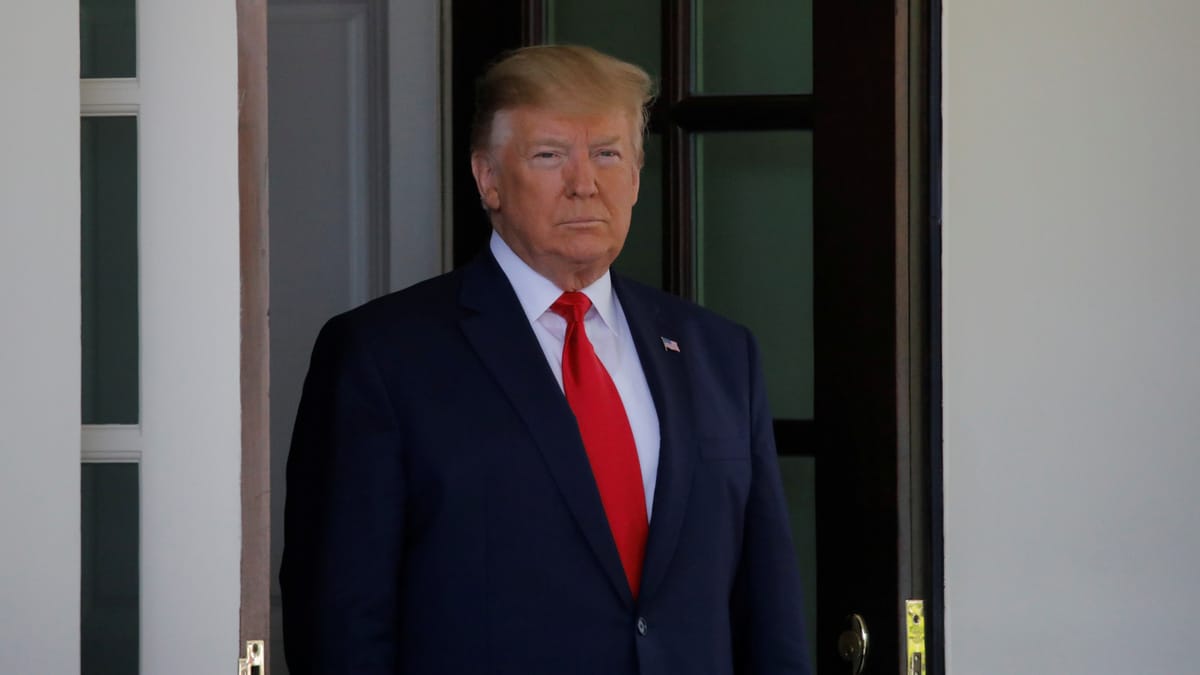 US President Donald Trump broke his own Twitter record when he tweeted a whopping 123 times in a day against the House Judiciary Committee’s decision to initiate impeachment charges against him.

A bitterly divided Judicial Committee voted on Friday to present two scaled-down charges against Donald Trump to the House of Representatives for impeaching him, setting in motion a historic process.

This left Trump angry on Twitter which he calls his “typewriter”.

The @realDonaldTrump posted a total of 123 times, including tweets and retweets, breaking his previous record.

“It’s not fair that I’m being Impeached when I’ve done absolutely nothing wrong! The Radical Left, Do Nothing Democrats have become the Party of Hate. They are so bad for our Country!” tweeted Trump.

“How do you get Impeached when you have done NOTHING wrong (a perfect call), have created the best economy in the history of our Country, rebuilt our Military, fixed the V.A. (Choice!), cut Taxes & Regs, protected your 2nd A, created Jobs, Jobs, Jobs, and soooo much more? Crazy!” he further posted.

Trump did not leave the media during his marathon tweet session.

“Congratulations to @foxandfriends on being named, BY FAR, the Number One Rated cable news show. CNN and MSNBC have totally tanked, their ratings are terrible. They have zero credibility!” he posted.

“All of our presidents would be impeached under this Rogue House of Democrat Leadership.”

The historic vote in the Judicial Committee came after two days of angry debate, with one marathon sitting of 14 hours on Thursday.