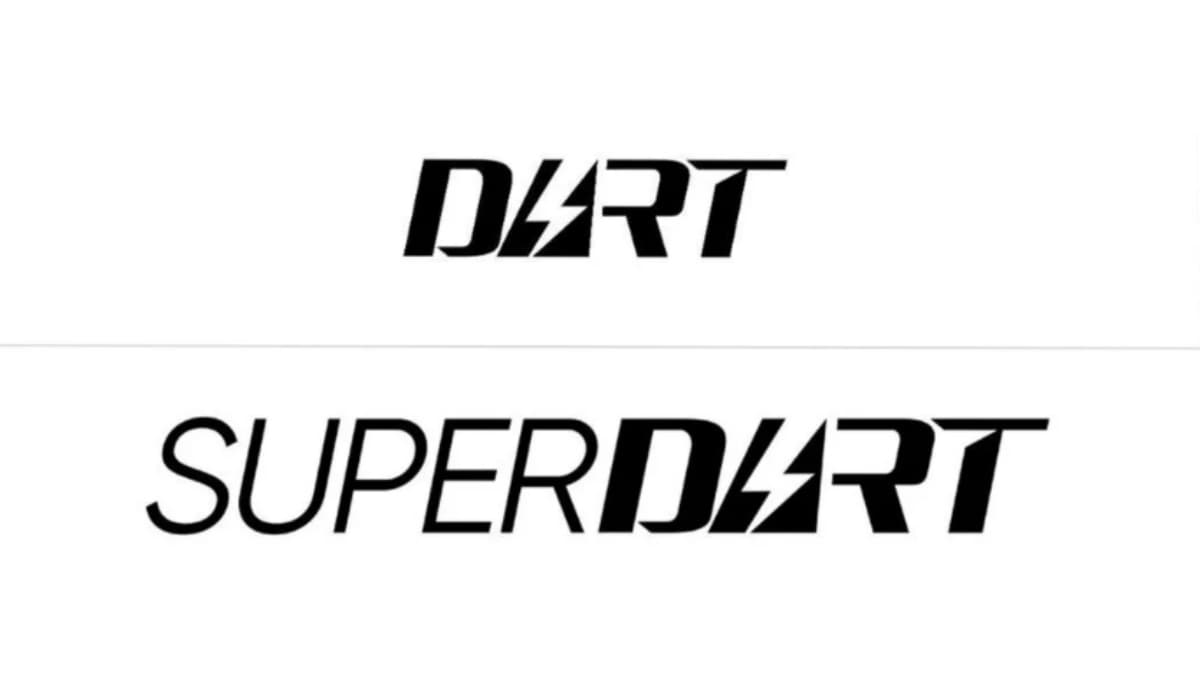 Tipsters like Mukul Sharma and Sudhanshu Ambhore have shared the screemshots of trademark applications from Realme. The terms ‘Dart’ and ‘SuperDart’ have been filed for trademark hinting at the name for Realme’s future fast charge technology. There’s little detail about this fast charging technology, apart from what it’s going to be called. The company should reveal more when its ready to launch the technology. For now, Realme uses Oppo’s VOOC flash Charge technology on its phones, and the Realme X2 Pro currently comes with support for SuperVOOC flash charge tech with 50W fast charging that claims to fully charge the phone’s battery in 35 minutes.

Even the upcoming Realme X50 5G will come with support for enhanced VOOC 4.0 Flash Charge technology. Realme has teased that it would take 30 minutes to get the phone 70 percent charged. This means that you can safely expect that the phone would be 100 percent charged in less than an hour. We aren’t sure whether Realme looks to rebrand Oppo’s existing VOOC Flash Charge technology just like OnePlus licenses it, or introduce an entirely new proprietary charging technology altogether.