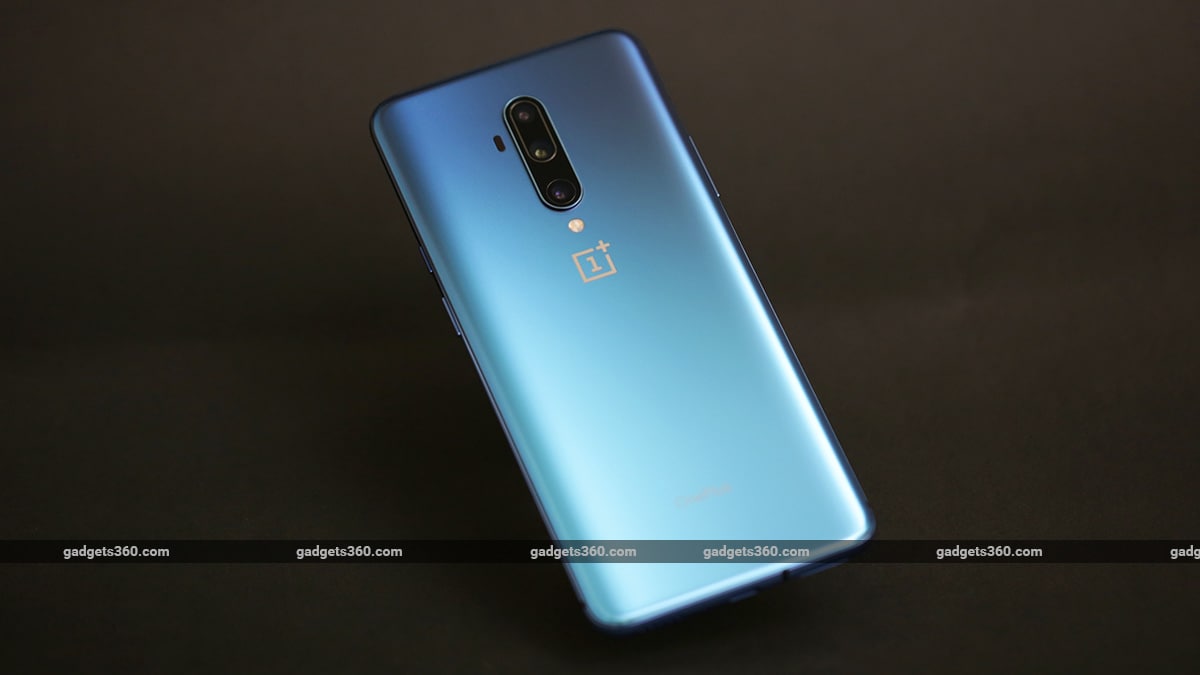 OnePlus is set to upgrade the camera experience this year by bringing an upgraded autofocus, stabilisation in 4K videos, and a faster shutter. The Chinese company held an “Open Ear Forum” in New York to receive feedback from its users and understand what’s best it can provide either through software updates or hardware upgrades in 2020. After hearing from its users, the company has posted a forum post to detail its roadmap and reveal some of the upcoming camera improvements.

The forum post underlines that OnePlus is considering tuning all the built-in cameras of its smartphones to provide identical exposure and consistency in colour and white balance. The company is also in plans to upgrade both on hardware and software sides to provide a consistent autofocus this year.

On the basis of user feedback, OnePlus is taking skin tone improvement as one of its top priorities and is set to improve skin tones on its devices through future system updates. The forum post also mentions that the company is exploring new balance between sharpness and noise to improve overall sharpness. Similarly, it is working on video HDR to solve dynamic range problems. You can also expect some de-flickering solutions that would reduce light flickering issues on OnePlus phones.

In 2020, OnePlus is also planning to improve panning shots stabilisation and smoothness and bring faster shutter results. The company says that particularly to bring a faster shutter performance, it would deliver future updates with software improvements.

OnePlus flagships do have 4K video recording support, but what they lag in is support for 4K resolution across all the available camera sensors. The company is projecting to bring full-HD (1080p) and 4K support in all three camera sensors with the option to switch between lenses while recording in its future devices. You can also expect night mode for recording videos in dark and recording through two cameras simultaneously. Further, the company has mentioned that it is working on optimising 4K video recording length and zooming support for time-lapse shots.

The forum post also highlights OnePlus is working on colour grading and LUT options and upgrading the video tools available in the Gallery app. Likewise, some research work has already taken place to supporting depth-of-field to enable telephoto camera recording. The company, however, has noted that the current quality has not reached its standard to release.

In addition to the roadmap, the forum post mentions features such as AR emoji and stickers, social media mode, and light painting mode that OnePlus has put aside for the time being to give focus to the higher priority feature requests