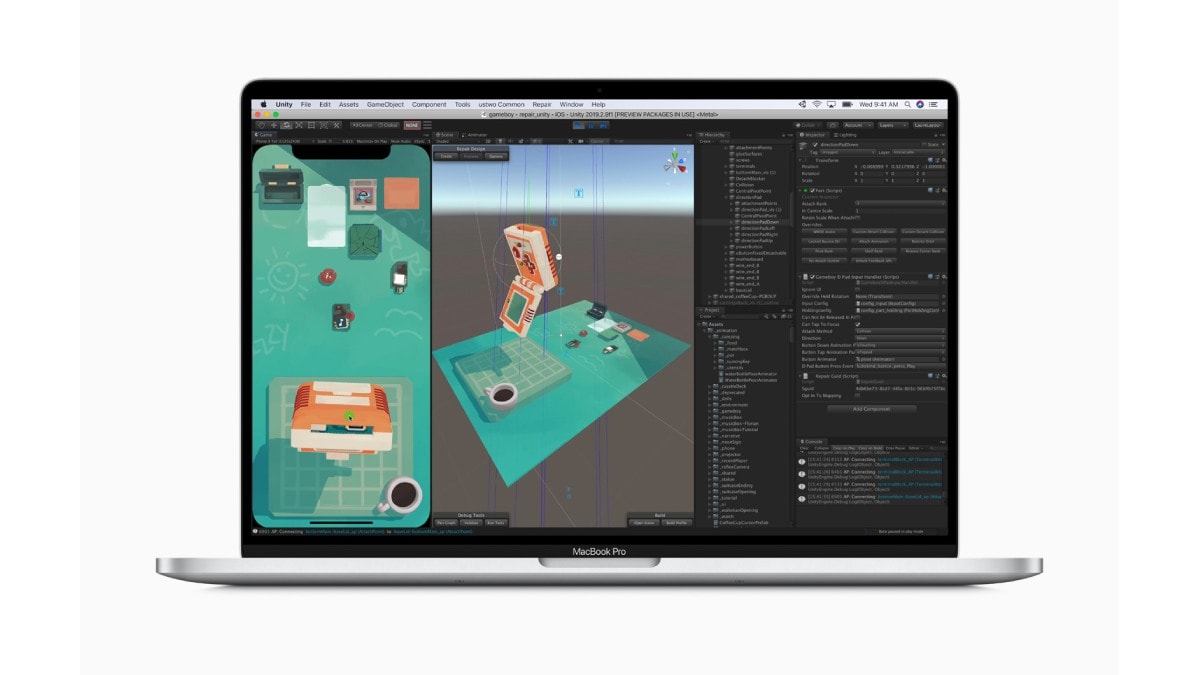 HIGHLIGHTS
IN THIS ARTICLE

The new 16-inch MacBook Pro model is available in India with prices starting at Rs. 1,99,900. In India, consumers can pick from two processor options which include 2.6GHz 6-core Intel Core i7 and 2.3GHz 8-core Intel Core i9 processor, both with a 16GB RAM option.

Meanwhile, Apple-authorised stores are selling the new 16-inch MacBook Pro model bundled with no-cost EMI offers and cashback worth up to Rs. 7,000 for HDFC Bank cardholders across India

iFixit’s teardown didn’t find the new model to be any good as far as repairability is concerned, but a lot of people who were waiting for Apple to switch to a better keyboard might just make the switch.